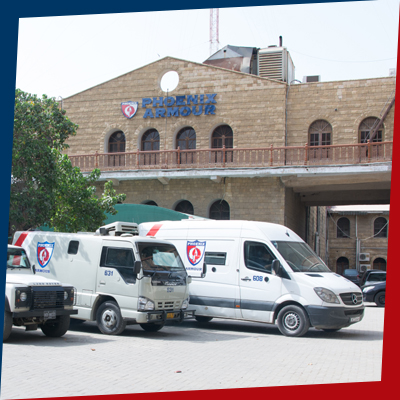 Phoenix Armour was established as “Brinks Pakistan” in 1983 as a joint venture with Brinks Inc; USA and local investors. In 2001, with a change in equity, the Company was renamed as Phoenix Armour. We cater to the needs of banks, DFIs, multinational and local companies and even individuals for Cash-in-transit, Burglar Alarms, CCTVs, Laser Beam based Perimeter Protection System, X-Ray Machines and Walk-through-gates.

Phoenix Armour started operating with merely one armoured truck and over the years transformed into a gigantic company having a fleet of over 650 armoured trucks in over ninety cities countrywide.

Nobody has ever lost a rupee in entrusting its valuables to PHOENIX ARMOUR.

Our expertise in Cash-in-Transit enables us to meet a wide range of customer needs including: 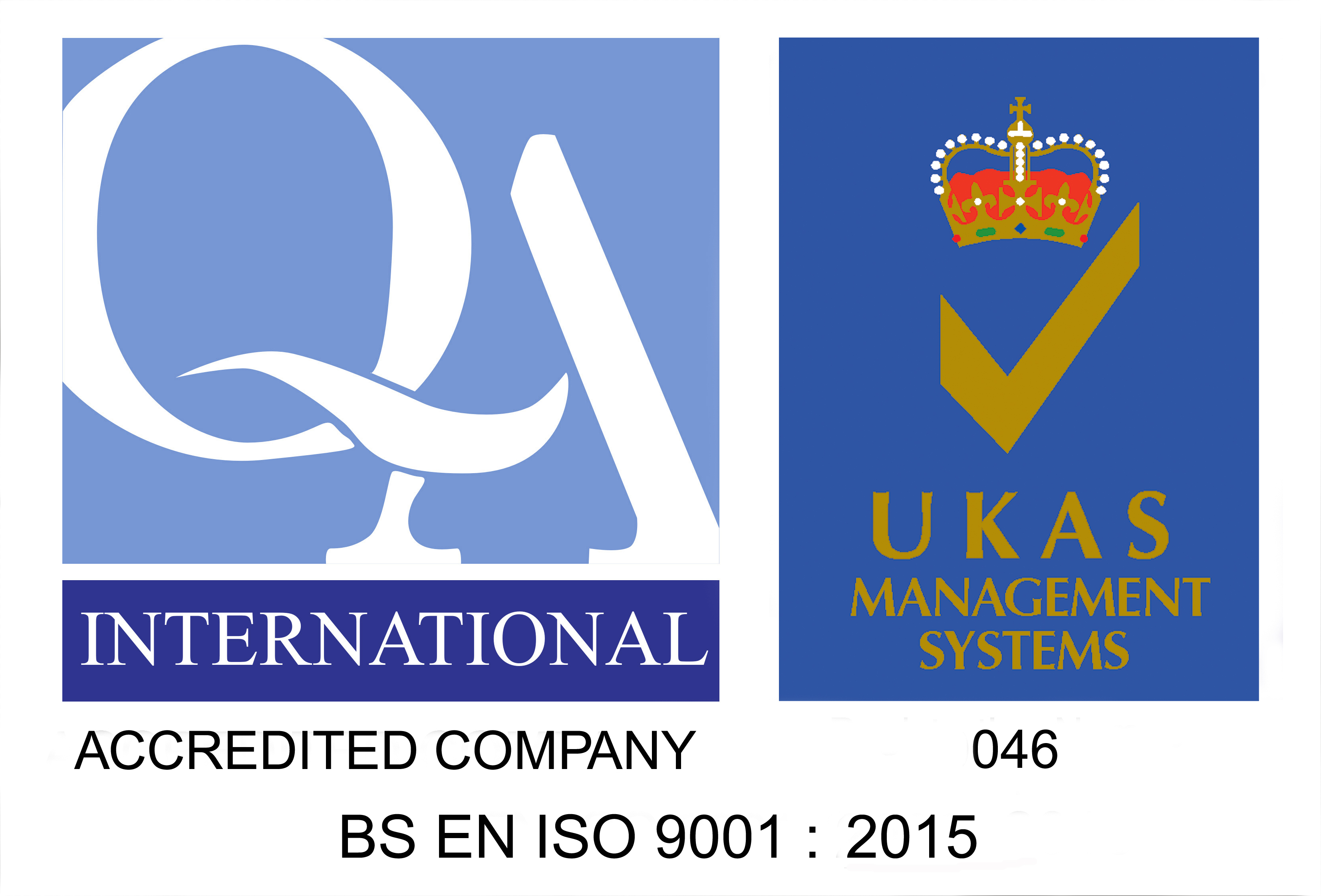