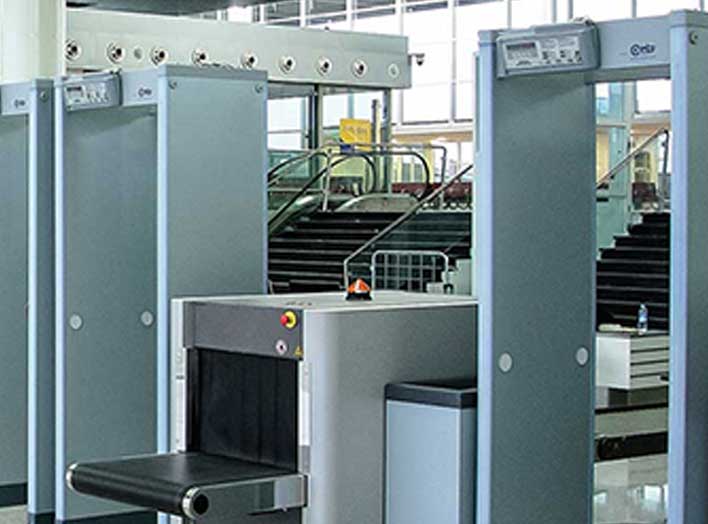 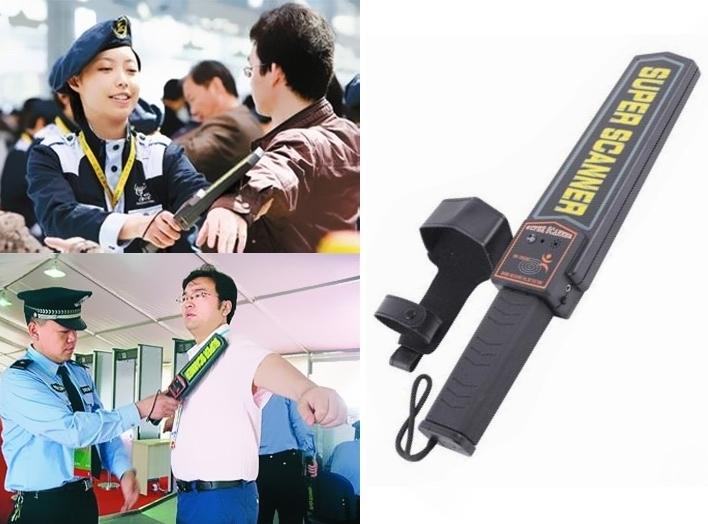 Metal detecting gate is adjustable. In the highest volume, articles as small as a paper clip can be detected and located. The user can configure the gate according to the size and weight of the article for detection to exclude error alarm for coins, keys and other very small metallic objects.

Phoenix Armour provide you a latest technologies available for security screening to detect the presence of a variety of threats, such as weapons or explosives or illicit items, x-ray scanners screening small and large parcels, mail and carry-on bags at public buildings and mailrooms to heavy-duty, conveyor x-ray scanners for screening checked luggage’s, cargo, pallets and containers at airports, seaports and storage facilities.

Portable explosives trace detector. It is the portable device capable of detecting the presence of homemade, military and commercial explosives, including ICAO taggants, plastics, ammonium nitrate, black powder, other nitrates and TATP.